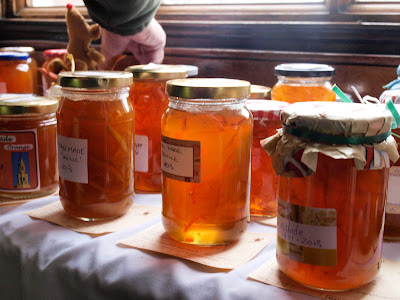 These quirky awards were founded in 2006 by Jane Hasell-McCosh with the initial idea of preserving, growing and widening one of the most British of customs – making marmalade. They have gone on to generate a following far beyond Jane’s wildest expectations and allow many different varieties of marmalade to come together and allow the judges the great opportunity to taste them all!
Proceeds
from amateur entry fees will be donated to charity. The 2013
beneficiaries are Hospice at Home and Action Medical Research.

The idea of entering and visiting the Marmalade Awards came out …